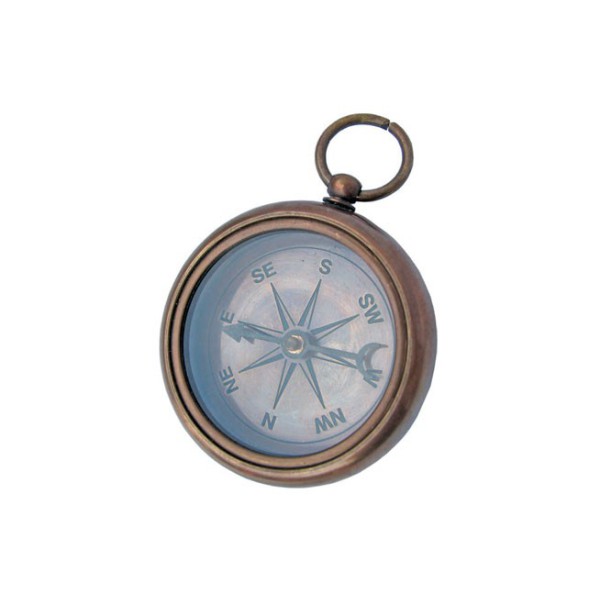 €22.62
Beautiful replica of a simple pocket compass, ideal as small gift in meetings and conventions. Possibility to record names and dates on the top. High quality construction with materials, with emphasis on the smaller details. History of the compass

The compass (from the Latin "passus" ("step")) opened up the world to exploration and discovery. The principle of the magnetic needle was already known to the Chinese in the 3rd century BC and was first used by feng shui priests to tell them where and how to build. It was adapted to maritime navigation by Chinese sailors around the year 1000. The first compasses comprised a magnetic needle floating in a bowl of water, with the needle suspended on a thread or threaded through a reed. The Arabs perfected this by mounting the needle on a pivot. The compass arrived in Europe between the 10th and 11th centuries, enabling sailers to cross the oceans and explorers to discover the continents. The first instrument to resemble the modern compass is attributed to Portuguese citizen Ferrande (1483). Inspired by a 19th century compass.
Brass with rosewood box. 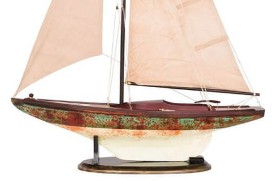 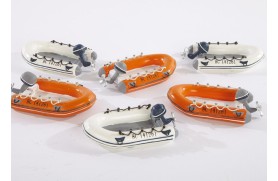 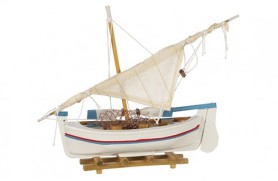 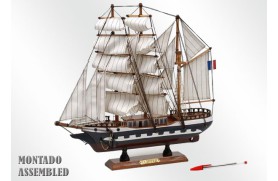 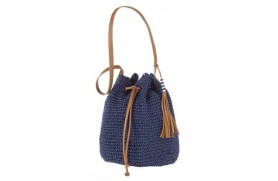 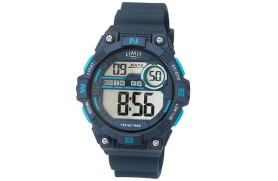 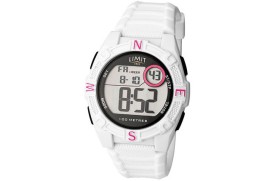 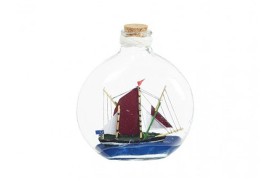 6 Boats in a bottle 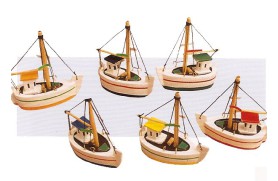 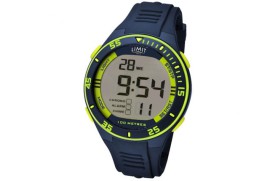 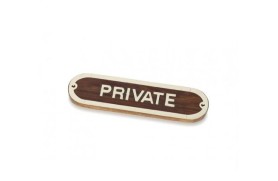 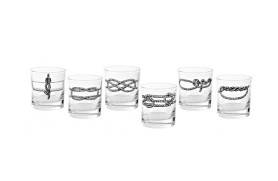 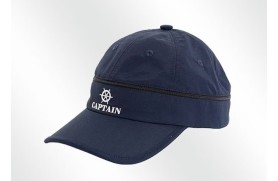 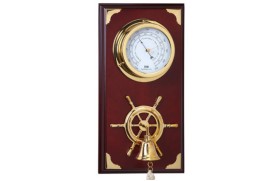 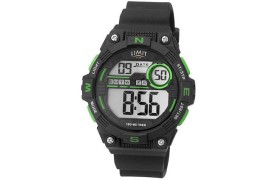