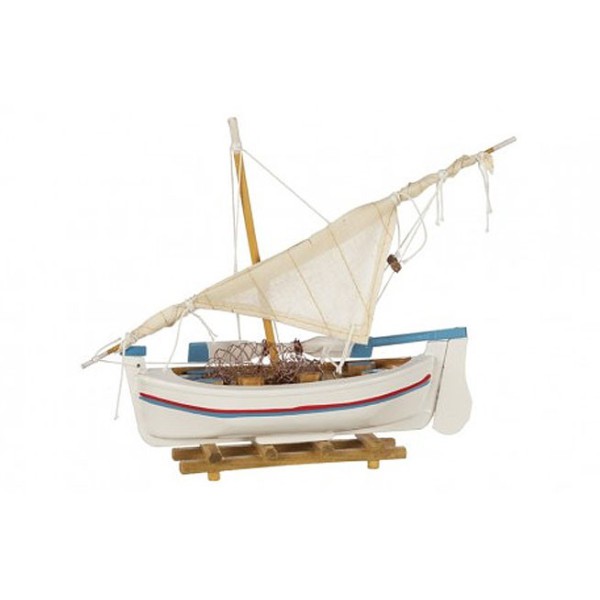 €28.02
Valuable model that decorates both his home as an office, and is a memorable gift that lasts through time. High quality construction with materials, with emphasis on small details. Measure also the shelf or place where you plan to put this beautiful reproduction, are larger than they appear. 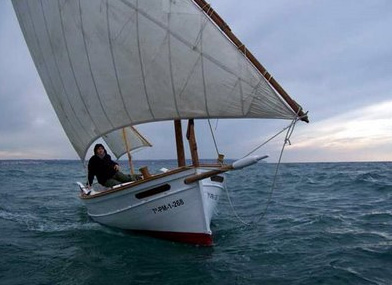 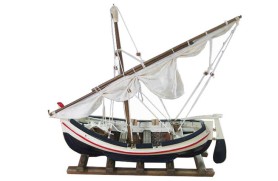 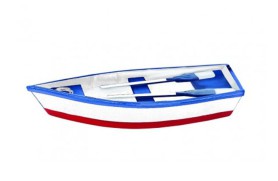 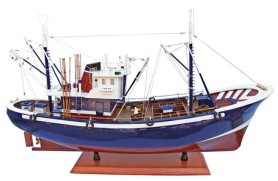 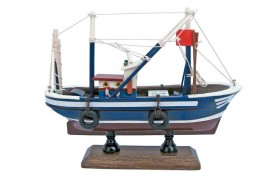 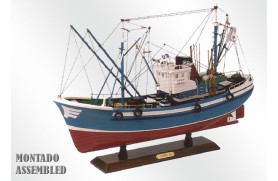 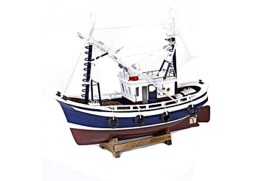 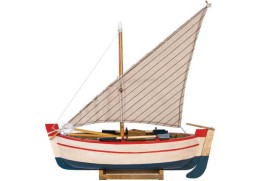 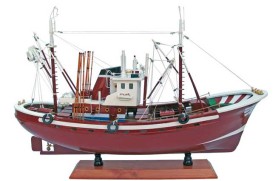 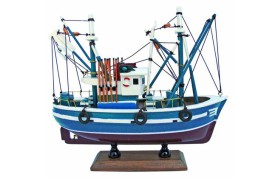 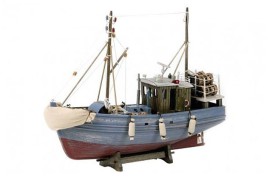 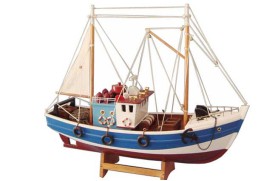 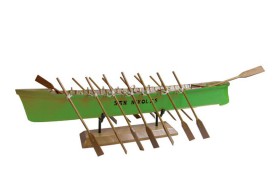 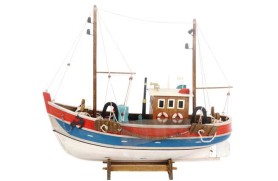