We use our own and other cookies to improve your experience on our website and also our service by analyzing how you navigate our website. If you continue browsing, we understand that you agree.

These cookies are strictly necessary for the page to function, you can disable them by changing your browser settings but you will not be able to use the page normally.

These cookies provide necessary information to applications of the web itself or integrated third parties, if you disable them you may find some problems with the page functioning.

These cookies are used to analyze the traffic and behavior of customers on the page, they help us understand and know how you interact with the website in order to improve its operation.

These cookies can be from the site itself or from third parties, they help us create a profile of your interests and offer you advertising targeted to your tastes and interests.

The user is informed that he has the right to set up his browser so that he is informed of the reception of cookies, being able, if he so wishes, to prevent them from being installed on his browser.

Below we provide you links of various browsers, through which you can set up your browser:

Marine decoration refers to a decoration style that is inspired by the sea and life in the water. This theme has been used in interior decoration for many years, and its popularity has come and gone over time.

The marine decoration is a style of decoration that is inspired by the sea and life in the water. It is characterized by the use of nautical elements such as anchors, lampposts, boats, maps and ship's magnifying glasses, as well as blue and white colors that evoke the sea and the sky.

The marine style originated in Europe during the 18th century and became very popular in the 1800s. During this time, sailors spent long periods of time at sea, and marine décor became a way of remembering home and connect with life on the coast. Typical elements of marine decoration include objects such as anchors, starfish, lampposts and nautical maps. 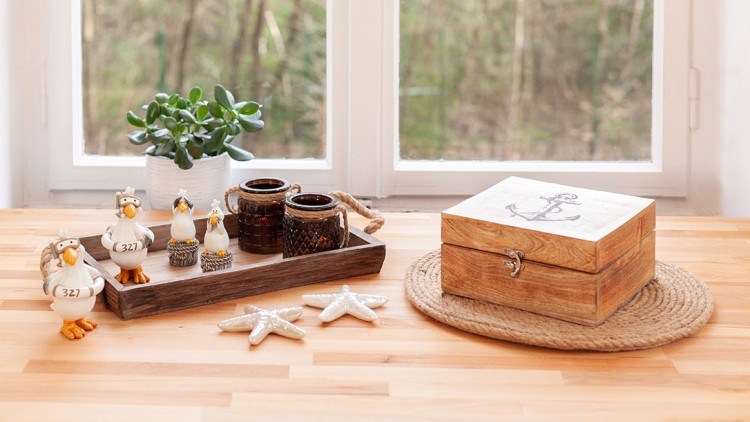 The marine style has been present in decoration for a long time, and has been especially popular in recent centuries as a way of remembering and honoring maritime history and culture. In ancient times, marine decoration was common in houses near the sea and in the homes of fishermen and sailors. As maritime trade expanded and became more important, marine decoration also became a symbol of wealth and status.

Today, marine decoration is still a popular style in interior decoration and is used in all types of homes, from modern homes to traditional homes. Some of the most common elements of marine decoration include blue and white colors, wooden furniture and metal objects, and decorative elements inspired by the sea such as anchors, lanterns and nautical maps. 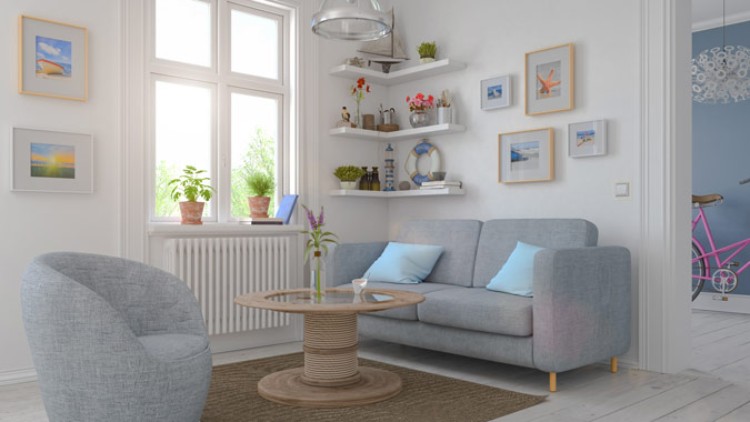 Over time, marine decoration has adapted to different styles and trends, but it has always maintained its nautical theme. Today, it is a popular option for homes near the sea and for those who want to bring a touch of fresh and marine air to their interior spaces.