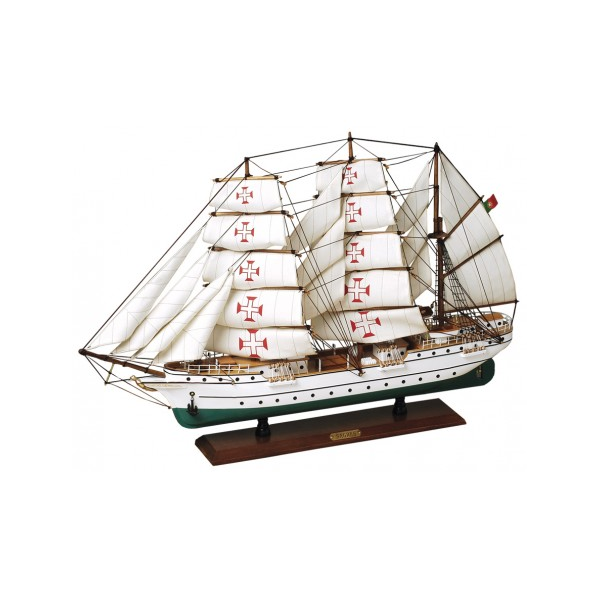 Brig 3 sticks of the Portuguese Navy

Built in 1937 in Germany as a ship of his army, his first name was "Albert Leo Schalageter."

During the Second World War was transformed to fulfill missions for supplies of the fleet in the Baltic. Damaged during the war and after its conclusion was transported to America, where it was renamed the "Horst Wessel". In 1961 he was assigned to Brazil, where he served with the name of "Guanabara" and finally, in 1962 was sold to the Navy of Portugal, who purchased it to replace the "sacred", which was launched in 1896. Today is the training ship of Portugal. Its square sails are red crosses. It has a crew of 218 men including 12 officers and 86 professional seafarers. Her hull is of steel and is white with black stripe. His classic cruise across the Atlantic, in the north and the south, come to fulfill the long tradition of seafaring Portugal. 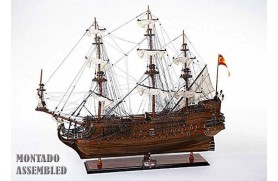 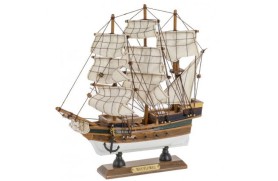 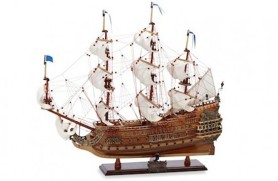 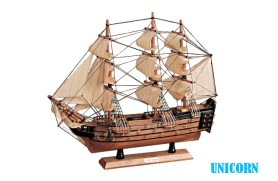 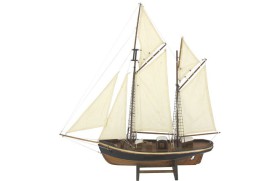 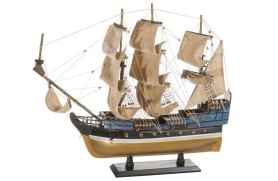 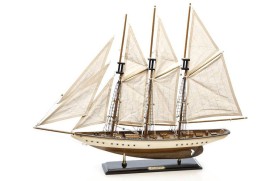 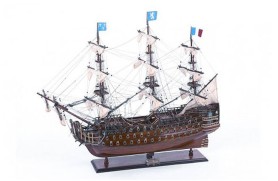 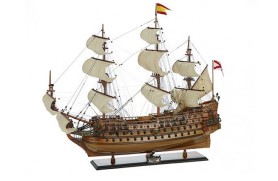 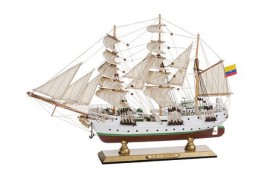 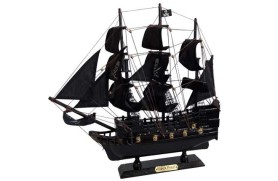 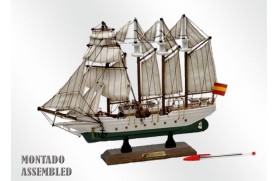 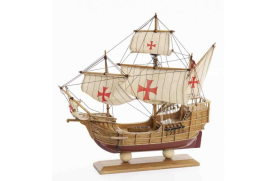 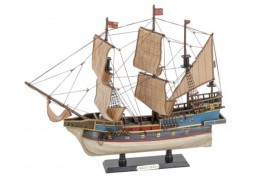 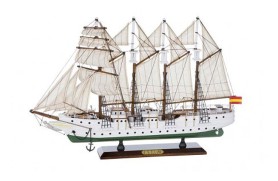 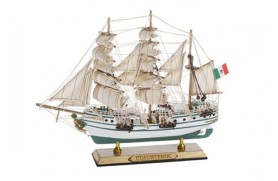